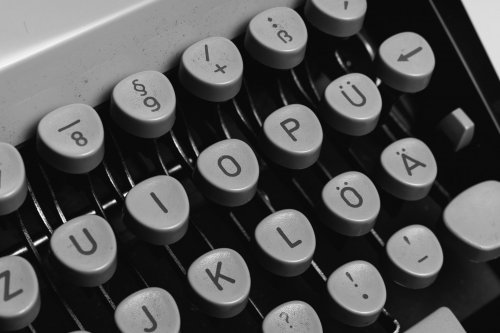 Every day you engage in cross-cultural communication. With your co-workers, friends, children, and spouse.

An abundance of research shows that, often without knowing it, you cross from one culture to another at work and in social settings. At work, there is the culture of the finance department, where people speak the language of return-on-investment and spend lots of time assembling profit-and-loss projections. In the culture of sales, by contrast, your co-workers focus on relationships and devote a good part of their schedules to visiting customers in the field. Jay Lorsch, a management expert who spent years studying collaboration in the workplace, observed that “recurring conflict is inevitable” among people from different functions. The reason is that they have different priorities, professional values, and mind-sets. The strategic planner is thinking about scenarios that may develop two years from now. The call center supervisor is worried about the volume her staff has to handle this afternoon. The chief counsel identifies as much with the legal profession as with the company.

Organizations are like ecologically diverse environments, with micro-climates existing side by side, each with their own distinctive flora and fauna.

Everybody, to some degree, lives within their own “reality tunnel,” a term coined by Timothy Leary and picked up by later psychologists. Shaunti Feldhahn, the best-selling author who has written about the differences between men and women, believes that, for women, male co-workers work in a “foreign culture.” Many parents, myself included, often feel that their kids live in an incredibly strange world of texting, Facebooking, multitasking, and way too precocious repartee. The filmmaker Cameron Crowe in his 20s went undercover for a year at a local high school, where he did observational research that eventually became the book and film Fast Times at Ridgemont High. His experience suggests you have to be something of an anthropologist to understand the young people who happen to be related to you and are living down the hall from your bedroom.

You might be tempted to conclude that each one of us is like John Lennon’s “Nowhere Man,” isolated within his own skin, or T.S. Eliot’s sad Prufrock, who hears from the woman reclining indifferently on the sofa, “That is not what I meant at all. Not at all.” But the fact is that every moment — at the office, in the coffee shop, and at home — co-workers, friends, and family members support, communicate, and empathize with each other.

What the research demonstrates is that often you have to work to make connections. And experience proves that, amazingly, it happens all the time. How? By slowing down. Refraining from making assumptions. Listening carefully. Asking permission to cross the line into someone else’s culture and speak their language.